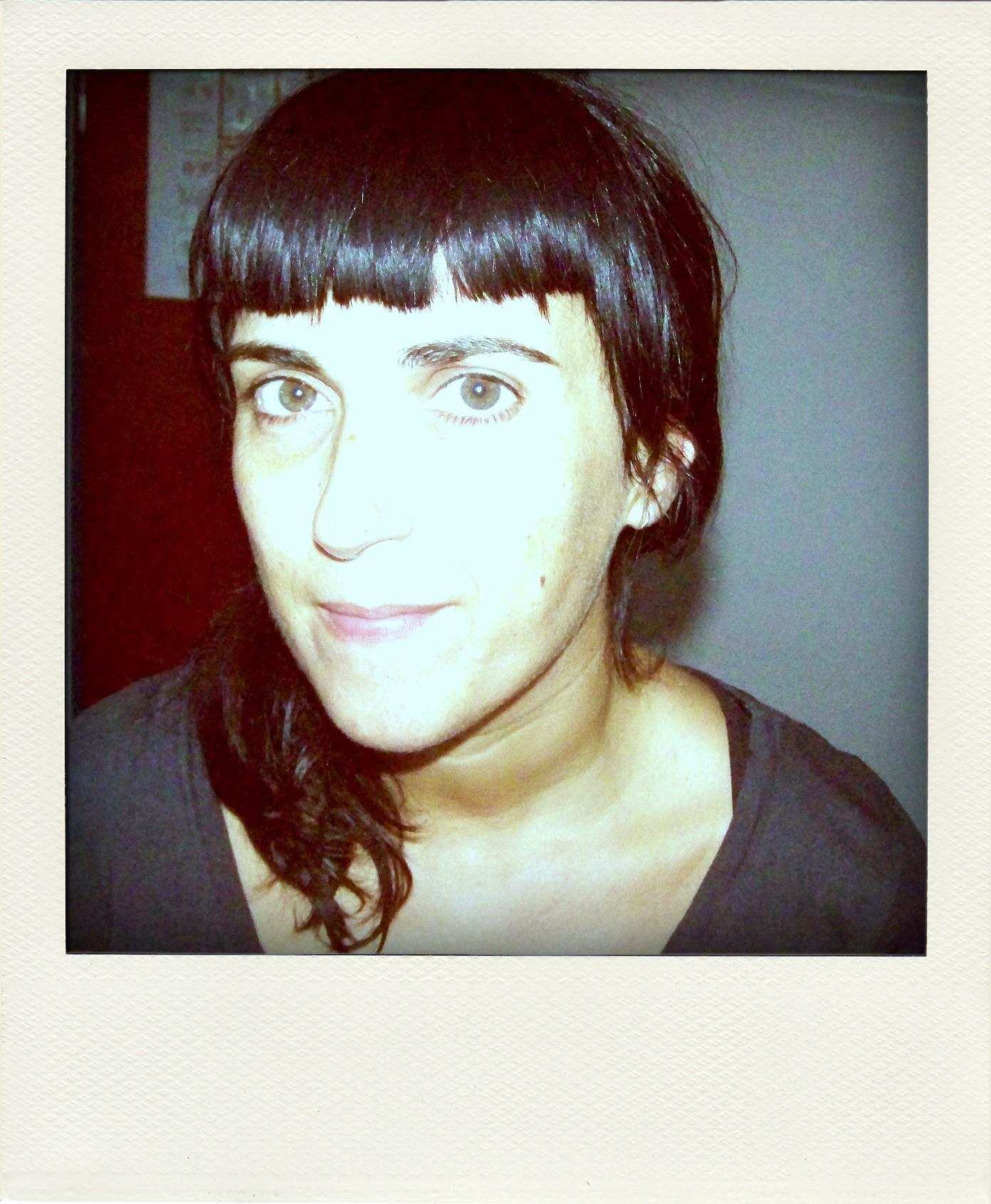 Is a visual artist based in Switzerland since 2014. Her digital paintings are mostly printed in big format, filled up with a subliminal voice, her “drops” are everywhere and maybe there is a kind of complexity about this water’s poetic blends meanings but for sure with her ironic sense of humor.

She was born in Barcelona and then lived in several places as Brighton, Madrid, Torino, Buenos Aires and Berlin. Her paintings are diversity among cultures, women, animals, abstractions with a strong heart’s expressions in a dynamic avant-garde style where everything is growing up.

She studied some years of Sociology interested in Culture and Ethnology but soon saw the desire of creation by means of investigation.

Technical in Scenography formed by the “Scenics Arts School” CATS in Sevilla.

Music: The Art Ensemble of Sevilla 2010.

This site uses Akismet to reduce spam. Learn how your comment data is processed.